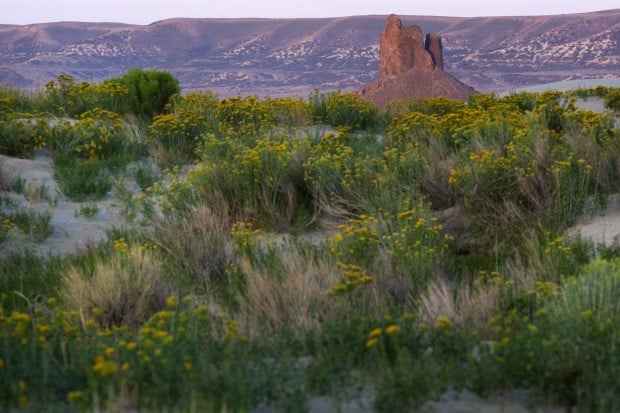 Pepper thinks everyone should get a copy of Jane Fonda: In Her Own Words 🌈📚💃🏼
Perfect bedtime pairing 🐈📖
❤️❤️❤️
Witchy weekend reads 🧙🏻‍♀️📚🔮
Pepper’s snoozing but only because she can’t read. Otherwise she’d be up all night with me reading this one.
#bookmailisthebestmail